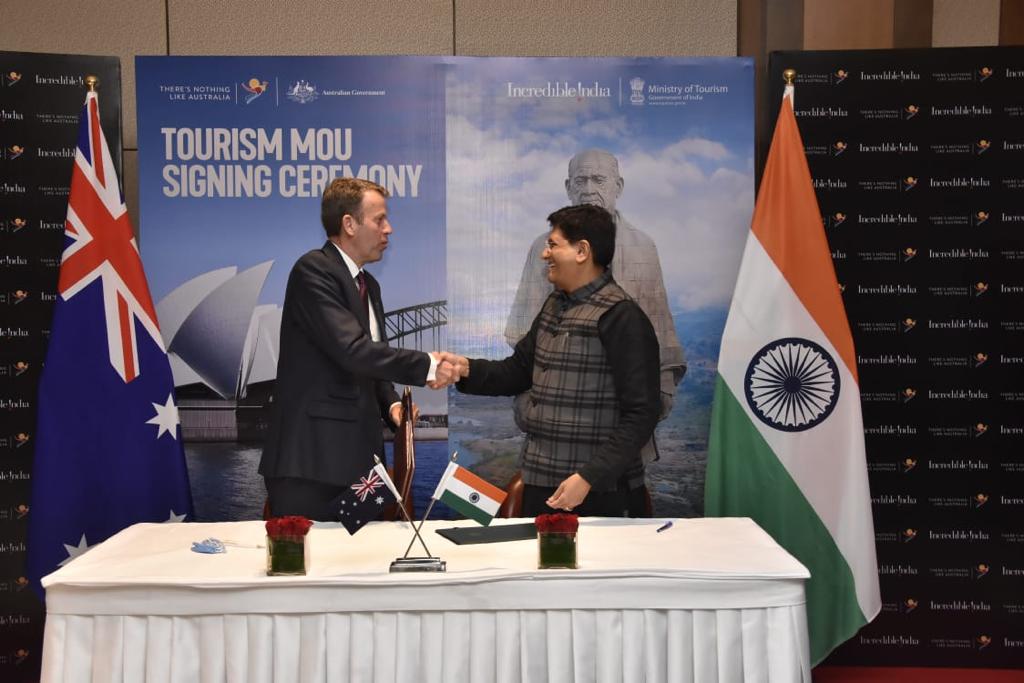 India and Australia have signed a Memorandum of Understanding (MoU) on Tourism cooperation in the field of Tourism on 11th February 2022 in New Delhi.

The purpose of the Memorandum of Understanding (MoU) in the field of tourism is to enhance cooperation and encourage the expansion of bilateral relations in tourism.

The MoU will facilitate the exchange of information and data related to tourism, Cooperation between tourism stakeholders, particularly hotels and tour operators, Cooperation and exchanges between training and education providers in tourism and hospitality.

Australia is one of the most important tourism generating markets for India (ranked 4th in terms of foreign tourist arrivals to the country in 2019 and contributing 3.4% in the total tourism share of foreign tourists in the country). The signing of a Memorandum of Understanding with Australia will be instrumental in increasing tourists’ arrival from this important source market.

India and Australia had previously signed a Memorandum of Understanding on tourism cooperation in the field of tourism on 18.11.2014.  Under the framework of the said MoU three, the Joint Working Group meeting on tourism between India and Australia was conducted. The above Memorandum of Understanding had expired in the year 2019.

The MoU facilitated the promotion of tourist traffic between the two countries. The number of Australians visiting India has increased consistently in the last few years.

From 27th November 2014, India is offering Electronic Tourist Visa to the citizens of Australia.

Presently, the Indian Ministry of Tourism has MoUs with 45 countries.

The present MoU between India and Australia in the field of Tourism is expected to give a fillip to tourism promotion post-pandemic between two countries.

Minister Dan Tehan and India’s Minister Piyush Goyal have also announced reaching an understanding of the Interim Trade Agreement and finalising it in the next 30 days.

The Australia-India Comprehensive Economic Cooperation Agreement (CECA) is expected to be concluded in 12 months thereafter.

Both parties agreed that the CECA would be a substantial opportunity for both economies and a significant moment in the India-Australia bilateral relationship.

Ministers highlighted the need for a balanced trade agreement that encourages expanded trade and investment flows to the benefit of both of the economies, and reflects a shared commitment to the rules-based international trading system.

Responding to a question, Indian Minister Goyal said that Quad has brought the four countries, viz. USA, India, Australia and Japan closer and this had also enabled India and Australia to come closer to each other in economic relations as well.

Minister Dan Tehan also announced that on 21st February, Australia would be open to travellers from all over the world and extended his invitation to Indians to visit Australia.

The Minister opined that as a result of MoU, the tourism flows between the two countries will continue to grow and that the education relationship between the two nations would also flourish.

“We are looking at mutual recognition of qualifications in Australia so that students can now study in both nations.”

Mr Tehan expressed confidence that the interim agreement would be a significant milestone in the relationship between our two countries.

He said that the warmth of the relationship between the two nations and the honesty and transparency with which the negotiations happened would certainly help build very strong and robust economic ties.

Piyush Goyal said that he had very fruitful discussions with his Australian counterpart and significant progress has been made in advancing the FTA between the two nations.

He added that India and Australia were natural partners and complemented each other in a variety of ways.

Minister Goyal said that discussions between the two nations happened with openness and concern and sensitivity for the issues on both sides.

Goyal recalled watching the classic movie ‘Dil Chahta Hai’, which was partially shot in Australia, and portrayed a strong bond of friendship among friends.

“CECA FTA is like a ‘Dil Chahta Hai FTA’, which represents the hope, aspiration & ambition of the people of our two great nations.”

‘Dil Chahta Hai’ (The Heart Desires) is a 2001 Bollywood blockbuster film written and directed by Farhan Akhtar filmed in India and Australia.

The areas covered under the interim agreement should include goods, services, rules of origin, sanitary and phytosanitary measures, customs procedures, and Legal and Institutional issues.

Terming the negotiations as a watershed moment in India-Australia bilateral relationship, Mr Goyal expressed his gratitude to the Prime Ministers of both nations, Narendra Modi and Scott Morrison for their leadership, guidance and support.

He also complimented officers from both sides who worked proactively to build a comprehensive economic partnership which will be a win-win for both, opening up huge opportunities for the people of India and Australia. 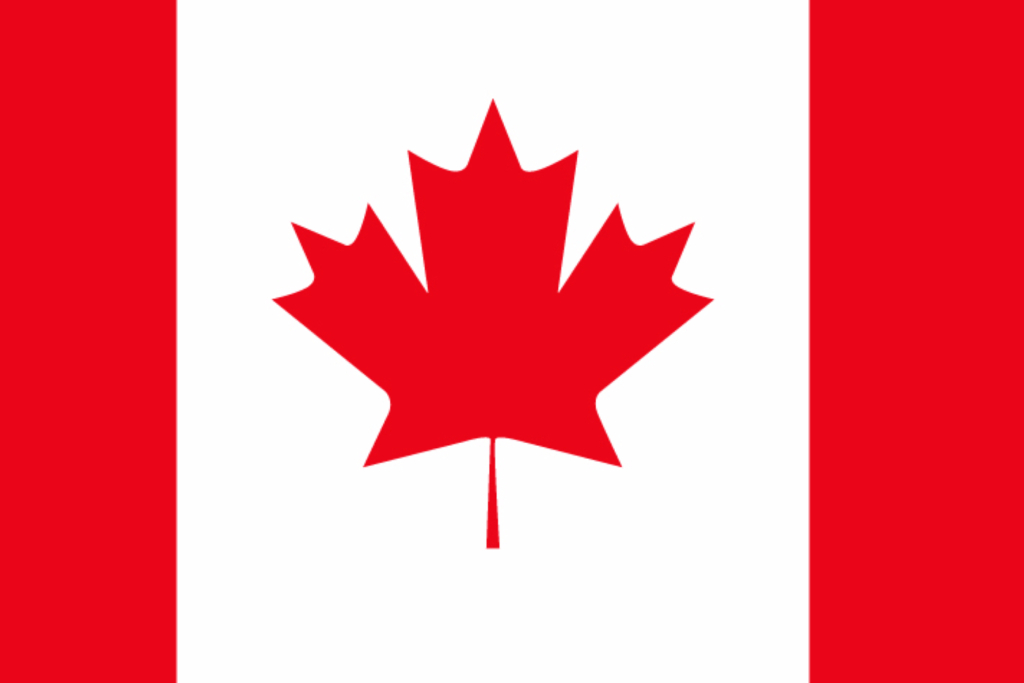 IRCC announced a new digital case status tracker that will make it easier for some family class permanent residence applicants, sponsors, and their representatives to check their application status Online: https://www.canada.ca/en/immigration-refugees-citizenship/news/2022/02/launching-a-new-online-case-status-tracker-for-family-class-permanent-residence-applications.html

Australia will reopen to all fully vaccinated visa holders, welcoming the return of tourists, business travellers, and other visitors from February 21, 2022.

Australia’s health system has demonstrated its resilience throughout the COVID-19 pandemic, including through the recent Omicron wave. With improving health conditions, including a recent 23 per cent decline in hospitalisations due to COVID, the National Security Committee of Cabinet today agreed Australia is ready to further progress the staged reopening of their international border.

Visa holders who are not fully vaccinated will still require a valid travel exemption to enter Australia and will be subject to state and territory quarantine requirements.

Today’s announcement will give certainty to Australia’s vital tourism industry, and allow them to start planning, hiring and preparing for our reopening. In 2018-19, tourism generated more than $60 billion for the Australian economy, with more than 660,000 jobs dependent on the industry. 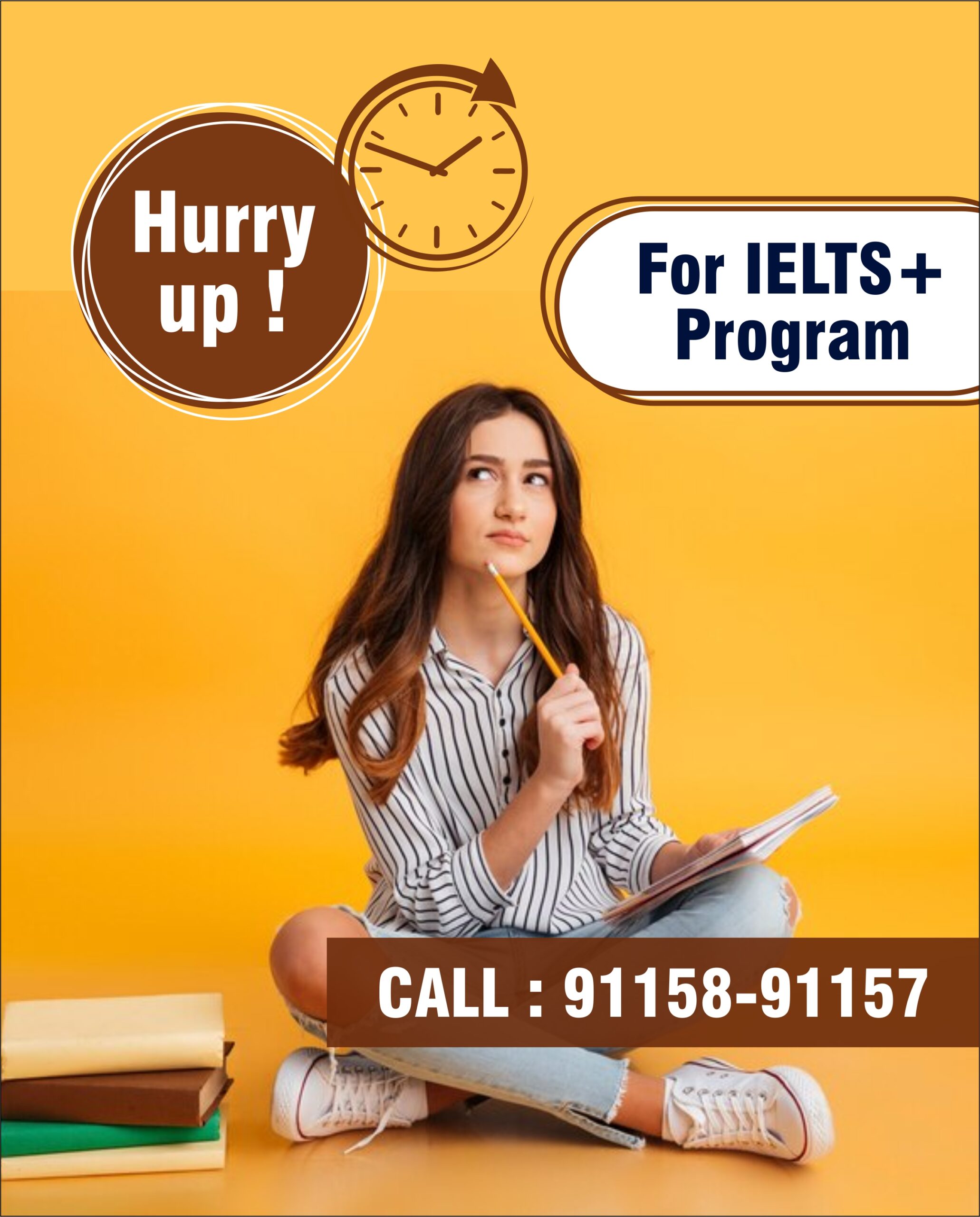