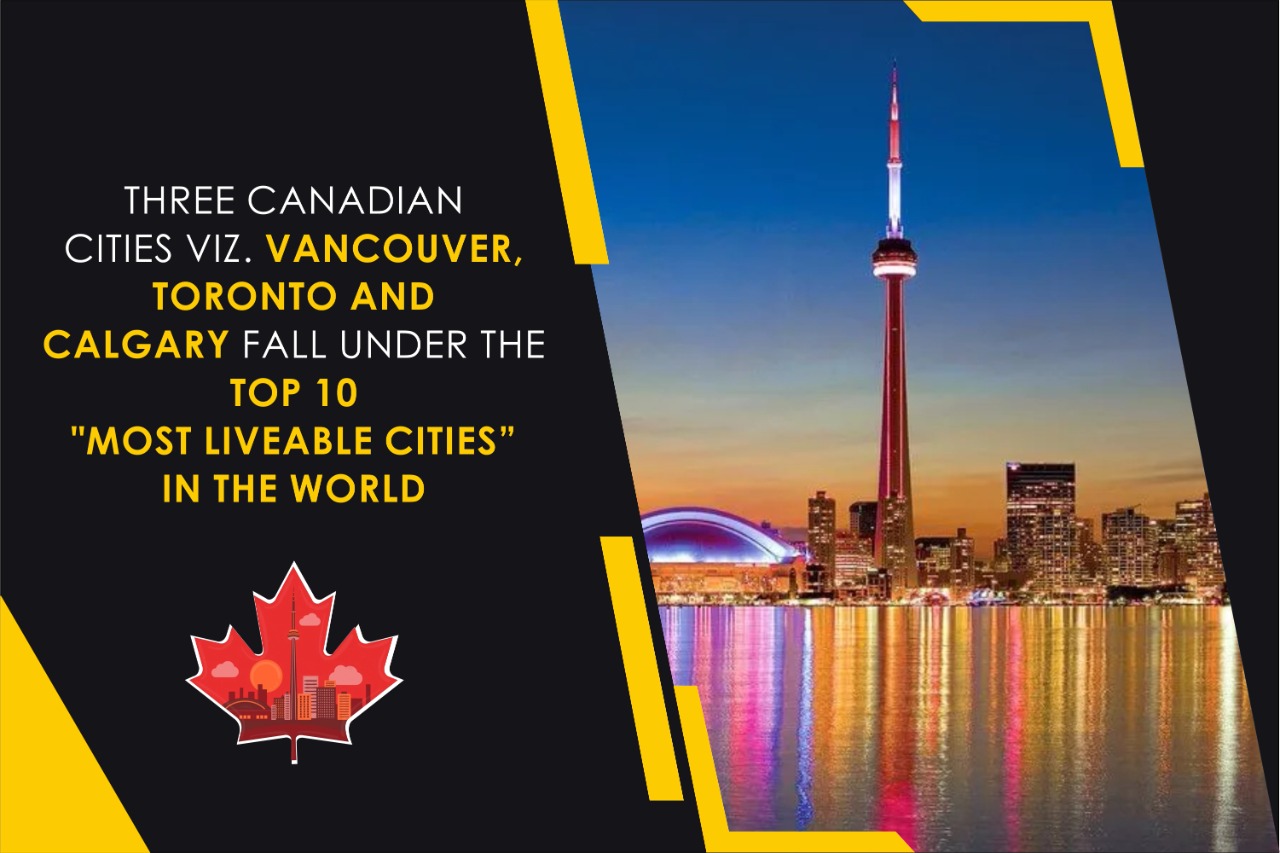 There is no Canada-wide entrance test, each university sets its own admission standards and assesses the qualifications of each applicant individually.

There are many climatic variations in Canada, ranging from the permanently frozen ice caps north of the 70th parallel to the lush vegetation of British Columbia’s west coast. Overall, however, Canada has four very distinct seasons, particularly in the more populated regions along the US border. Daytime summer temperatures can rise to 35°C and higher, while lows of -15°C are not uncommon in winter. More moderate temperatures are the norm in spring and fall. Over the years, Canadians have adapted extremely well to the colder periods of weather by installing heat in housing and cars, and by having heated public transportation systems.

Why Study in Canada

Requirements to Study in Canada

Admission requirements vary from one institution to another, but common pre-requites are :

There is no Canada-wide entrance test, each university sets its own admission standards and assesses the qualifications of each applicant individually.

Skilled professionals are always ready to provide reliable services to our clients!

Branches are situated in major metro cities and overseas, always open for you!

Canadian College, where a smile is commonplace. Start with a warm and friendly atmosphere, add highly trained faculty and caring support staff, and state-of-the-art facilities, and you get an educational opportunity second to none!